Los Angeles community clinics and health centers play a key role in offering comprehensive health care for those in need, and are an important source of primary care for Medi-Cal and uninsured patients. The following section outlines key findings in the areas of health coverage for Angelenos, the role of clinics in serving the newly insured, and remaining access challenges.

The total number of patients served increased in all service provider areas regardless of payer status, with the exception of one (SPA 4). 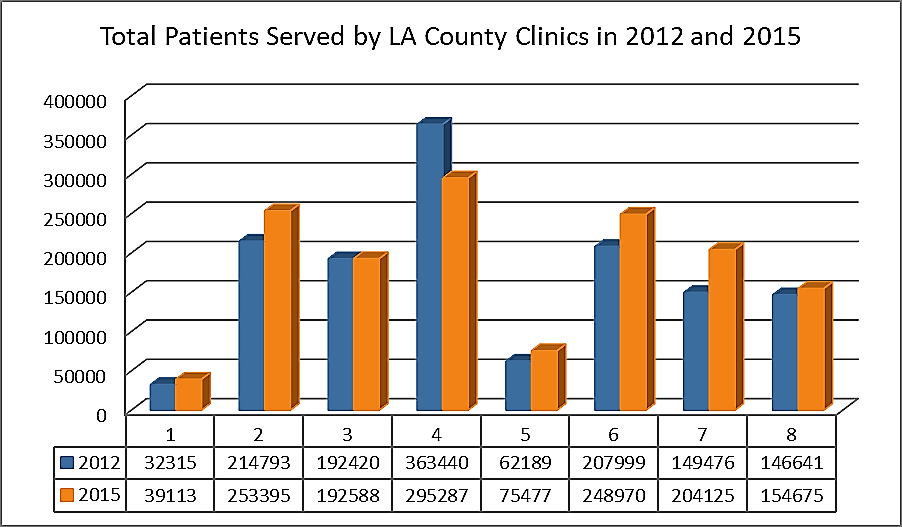 Overall, as expected, the rates of the uninsured declined and health coverage increased primarily via Medi-Cal. Similarly, the profile of patients in safety net clinics shifted from uninsured to Medi-Cal, and as shown in this report, safety net clinics continue to provide the bulk of care to uninsured persons and Medi-Cal beneficiaries in the County. 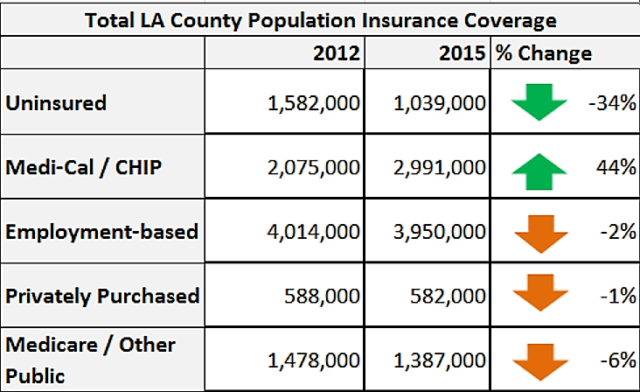 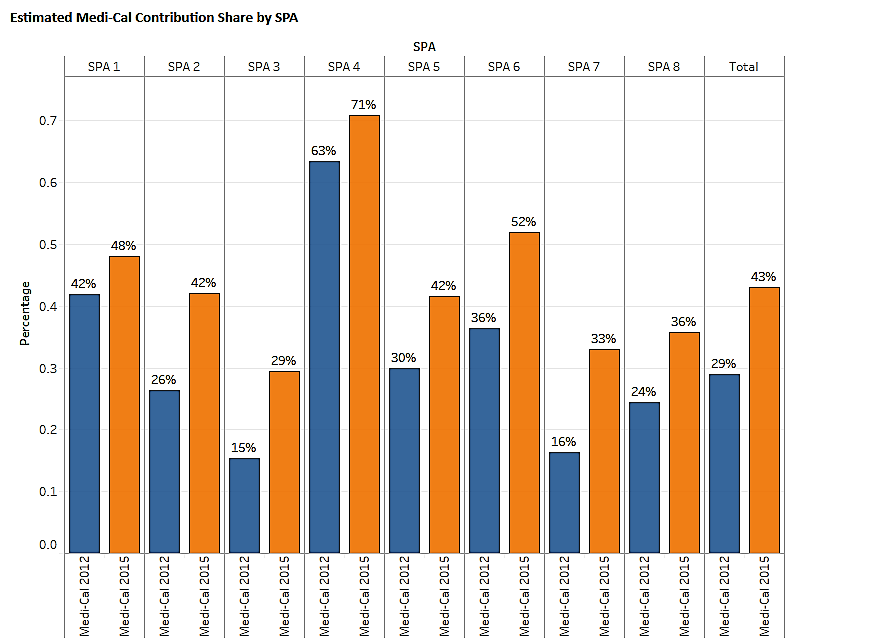 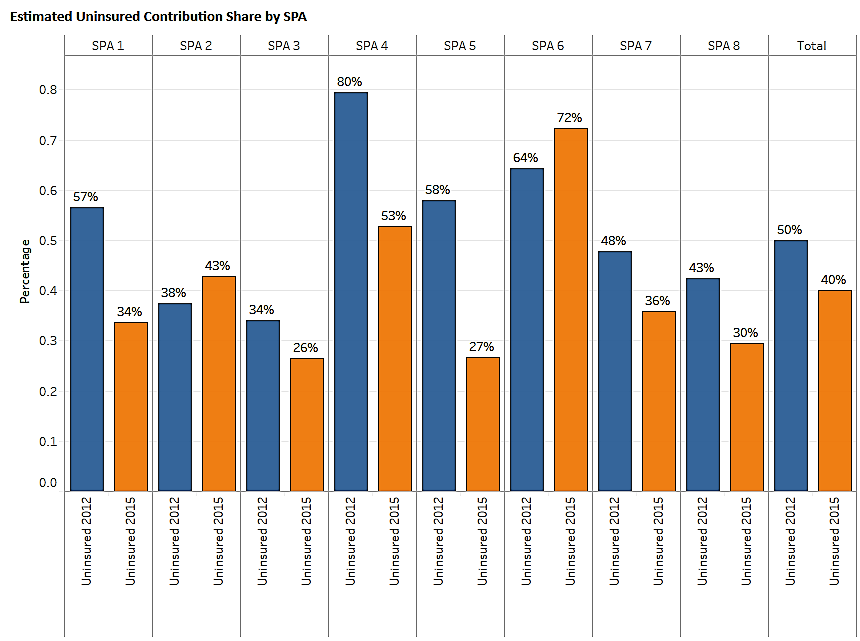 The number of LA County clinic patients covered by Medi-Cal Managed Care plans more than doubled between 2012 and 2015. (p. 22) In 2015, according to OSHPD data, at least 50% of the community clinic payer mix in every SPA was made  up of Medi-Cal and Medi-Cal managed care. 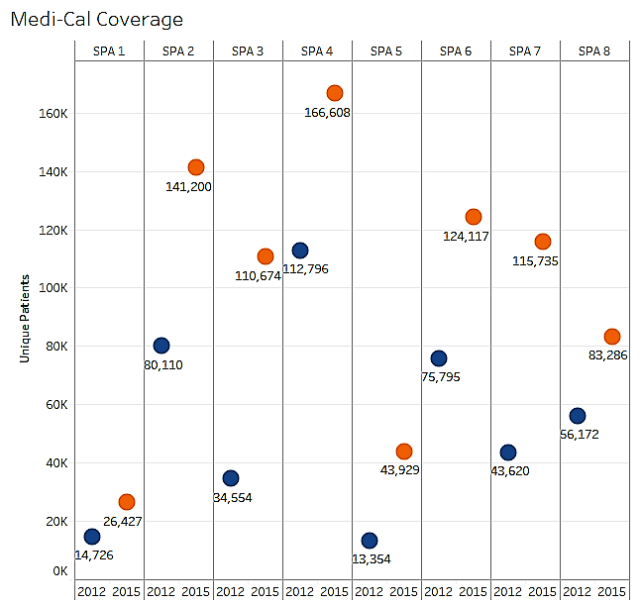 Despite gains in coverage, challenges in accessing care persist, despite the fact that the uninsured rates have decreased significantly in each SPA. 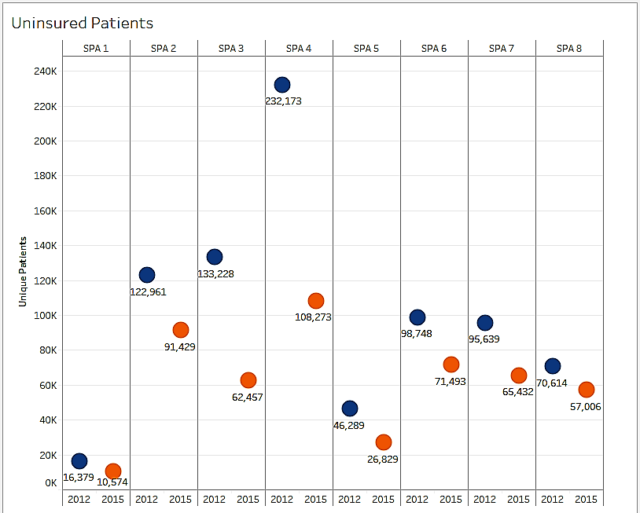 These are key findings from CCALAC’s 2018 Network Adequacy Report.

This project was funded by L.A. Care Health Plan to benefit low-income and uninsured residents of Los Angeles County.

Enter your username or email address below to reset your password